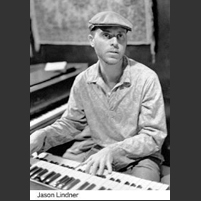 Over the past few years, Jason Lindner has developed a reputation as one of the most interesting young jazz pianists on the New York City scene. The 28-year-old Brooklyn native has backed vocalist Claudia AcuÃ±a, on her acclaimed debut recording, Wind from the South as well as her rencently released follow up on Verve. Heâs also worked and recorded with bassist Avishai Cohen Â­ as well as accompanying legendary bop drummer Roy Haynes.

But what really sets Lindner apart from his peers is his leadership of the Jason Lindner Ensemble, a big band that features an eight-piece horn and reed section. In addition to leading the Ensemble for the past five years, Lindner is also the primary arranger and composer for the group. The big band mixes and matches an array of diverse musical influences on Premonition, its 2000 debut recording on Chick Coreaâs Stretch label. Youâll hear an array of funk, Latin, Middle Eastern and even rap influences on Premonition, but itâs all presented in a bop context that binds these diverse styles together nicely.

Given Lindnerâs extensive explorations of bop piano legends such as Bud Powell and Thelonious Monk, and the influence of talented but overlooked masters such as Barry Harris, Frank Hewitt and Chris Anderson, itâs no surprise that he has the built a strong musical foundation capable of absorbing and integrating diverse musical styles into an organic sound.

Lindner began taking piano lessons by the time he was seven, but by the time he was 12, he had turned away from classical piano to concentrate on blues and jazz. He attended the LaGuardia High School of Performing Arts where he had the chance to meet and perform with jazz vocalist Jon Hendricks (of Lambert, Hendricks & Ross fame). Hereâs how Lindner recalls that early brush with a jazz legend in a quote from a recent interview.

"By my second year, I was playing in the school big band and was the pianist for the jazz vocal class, taught by Judy Gray. Jon Hendricks was an acquaintance of Judy, and I got to play a gig with his group at Lincoln Center with Larry Goldings as the other pianist, Tyler Mitchell on bass and Jimmy Cobb on drums."

Strengthened in his resolve to become a jazz musician, Jason was playing piano in the all-city, all-state and tri-state high school jazz bands by his senior year. During his high school years, Lindner became fascinated with Bud Powell and Monk, the pianists who were at the forefront of the bop revolution after World War II. He studied with Tardo Hammer, a Powell scholar who also played with bands led by Art Farmer and Benny Golson.

After high school, Lindner enrolled at Mannes College, but soon decided to attend classes taught by another bop era pianist, Barry Harris. "Barry is an expert in the music of Charlie Parker, Bud Powell, Monk and Dizzy Gillespie, and can break-down the things they played in a logical way,â states Lindner. âHe gave me a great musical foundation on which to base almost anything."

By this time, Lindner was frequenting Smallâs, a jazz club that had become a gathering place for innovative older musicians as well as up-and-coming talent. Lindner was a regular whenever pianist Frank Hewitt -- and also was taken by Chris Andersonâs approach to the keyboard.

"I used to go hear Frank at Smalls every week,â says Lindner. âFrank has a fierce rhythmic and harmonic style! And Herbie Hancock studied with Chris back in Chicago and you can really hear it in Herbie's harmonic style. Chris is a master of harmony, orchestration, and just hears and feels music on the highest level I've seen."

Lindnerâs rhythmic skills were further developed through his relationship with bass player Avishai Cohen, whom he had met during his brief stay at Mannes College. Cohen was studying Latin music, and got Lindner began performing with several Latin bands.

"Avishai was studying Latin music at the time with Andy Gonzalez,â says Lindner. âHis rhythmic concept definitely opened up some doors for me. At Mannes I met another bass player named JosÃ© Vargas, who was good friends with Mario Bauza and knows all the heavy New York Latin cats. He was starting a band and asked me to be a part of it. We played Mambo and afro-Cuban music with great musicians like Graciella, the vocalist from the Machito orchestra, and a number of great percussionists."

Lindner began performing at Smalls in 1994, and built up his musical contacts through those gigs as well as other performances throughout the city. By 1996, he had put together a regular group that included Omer Avital on bass, drummer Daniel Freedman and percussionist Kahlil Kwame Bell. Lindner decided to build on that core group to form a big band Â­ with a focus on young musicians as members. The group began performing regular Monday night sessions at Smallâs, and slowly began to develop into an impressive unit.

"Nothing was really happening until we had been playing for about two years and the personnel became consistent,â recalls Lindner. âThen things started igniting. I was getting better at writing, and the band started developing a style. I had to comp behind everyone in their solos, and it opened me up from just a bebop way of playing to going with whatever everyone else was into -- and with eight horns you know they're all into different things."

By late 1997, the Lindnerâs big band had attracted the attention of the Impulse label, which issued several tracks by the group on a collection called Jazz Underground: Live at Smallâs. In 1998, Lindner signed with the GRP/Impulse Records, and the recording sessions that resulted in Premontion took place. But with the merger of Verve and GRP/Impulse, Lindnerâs contract was dropped.

Luckily, Avishai Cohen had been working in Chick Coreaâs band, and had also signed a recording contract with Coreaâs Stretch label. Cohen brought Lindnerâs music to the attention of Stretch, and Premonition was finally released last July on the label Â­ and the recording features both trombonist Avi Leibovitch and bassist Dwayne Burno, who are fixtures in Claudia AcuÃ±aâs band along with Lindner.

AcuÃ±a succinctly sums up the factors that make Lindner one of the most vital young pianists on the jazz scene: âHeâs always exciting about the music weâre playing. I donât have the piano expertise to explain what Jason is doing at the keyboard, but itâs amazing to watch and hear. And I love the fact that he always has so much fun playing.â

Terry Perkins, All About Jazz 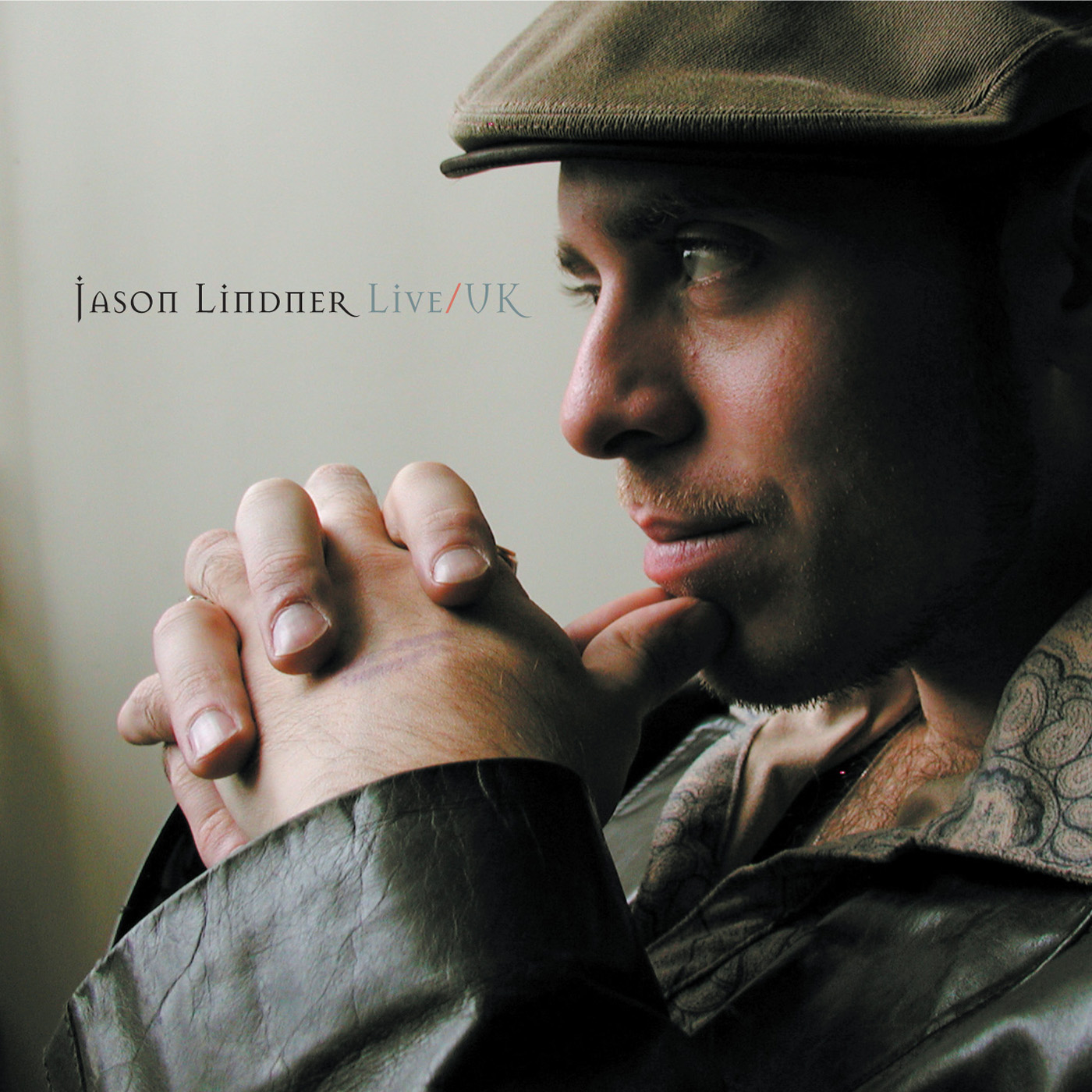