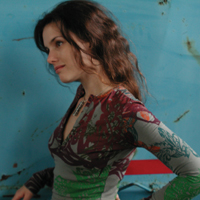 Carolyn Leonhart
Vocalist
A Native New Yorker, Carolyn Leonhart grew up in the local jazz and studio scenes. She spent much of her childhood accompanying her father, bassist/composer/singer Jay Leonhart, on his many recording sessions and gigs. She adapted to the scene quickly and began singing professionally at the age of 8.

Carolyn spent her teenage years listening to a wide variety of music, and knew she had to go to LaGuardia H.S. of Music and Art as soon as she heard their award winning gospel choir. By the time she graduated, she had established herself as a featured soloist in the choir.

At 16, Carolyn reconnected with her jazz roots. She started sitting in with her father at the Blue Note during the Sunday Jazz Brunch, and began to find her own voice in the midst of many powerful musical influences -- from Michael Jackson to Mel Torme, Chaka Khan to Steely Dan, Sarah Vaughn to Ivan Lins, the Doobie Brothers to The Jungle Brothers.

Carolyn chose not to study music in college, instead earning a B.A. in Comparative Religion with a minor in Japanese at The University of Rochester. However, she moonlighted at the Eastman School of music, performing with small jazz ensembles, big bands and the Eastman Studio Orchestra all the while.

After graduating with honors and being named the Outstanding Jazz Singer in College by Down Beat Magazine, Carolyn returned to New York City and was soon honored to be the 3rd place winner In the 1994 Thelonious Monk Vocal Jazz Competition.

Since 1996, Carolyn has had the privilege of working with 2 of her favorite songwriters, Donald Fagen and Walter Becker. She has done 2 world tours with Steely Dan, and appears on their multi Grammy Award winning album "Two Against Nature".

Carolyn has also recorded several solo jazz CDs in Japan, and in 2000 released "Steal The Moon" on Sunnyside Records. She has also been a part of a 6 year collaboration with the Swiss Percussion Group, now called Lyn Leon. Their critically acclaimed second CD, "Glass Lounge", was released in December 2001. In addition to her singing, "Glass Lounge" prominently features Carolyn as lyricist and songwriter.

In the last 2 years, Carolyn has been involved in almost every musical style. Besides touring with Steely Dan and Lyn Leon, she has performed with her own trio at such venues as Iridium in New York, and at colleges and festivals throughout the United States. She has been the lead singer in Wax Poetic, an adventurous musical project that combines electronica, trip hop, funk, and jazz. She has also sung alongside several rap artists, a medium she loves. Carolyn is now writing her own words and music as she brings all of her influences and experiences to one project - the Carolyn Leonhart Group. 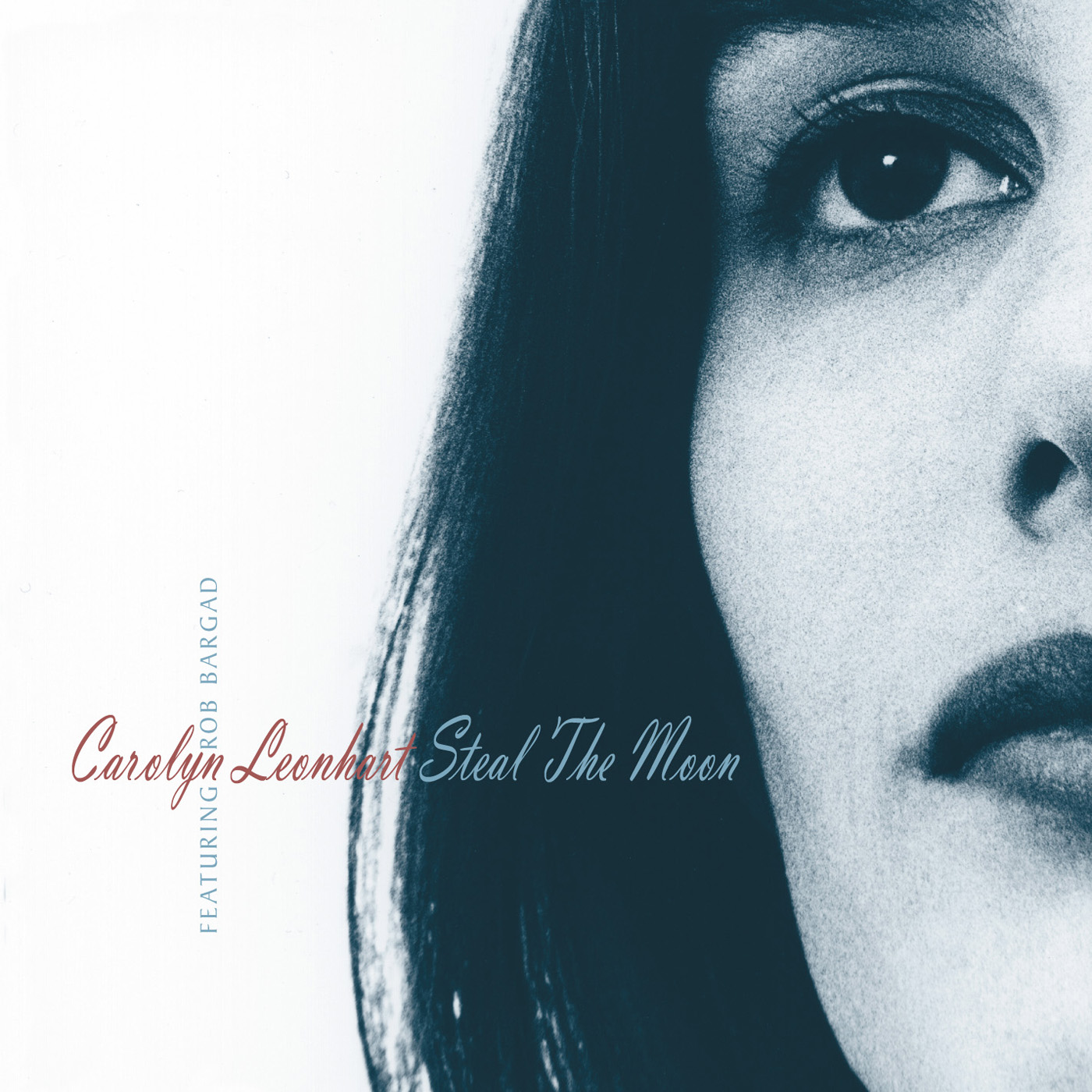 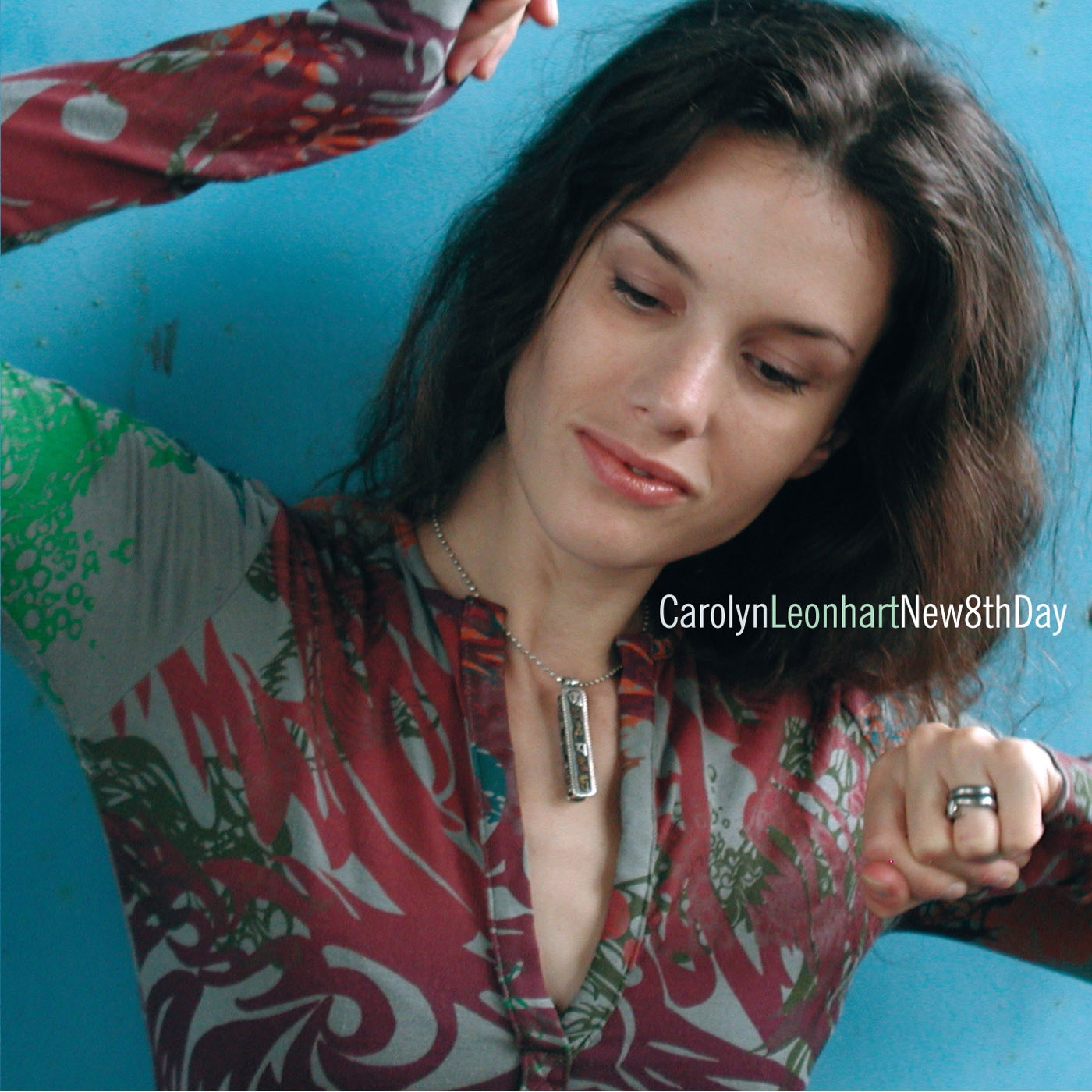