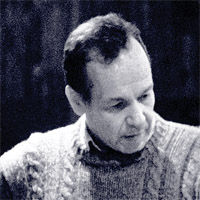 
One of the great soprano saxophonists of all time (ranking up there with Sidney Bechet and John Coltrane), Steve Lacy's career was fascinating to watch develop. He originally doubled on clarinet and soprano (dropping the former by the mid-'50s), inspired by Bechet and playing Dixieland in New York with Rex Stewart, Cecil Scott, Red Allen and other older musicians during 1952-55.

He debuted on record in a modernized Dixieland format with Dick Sutton in 1954. However Lacy soon jumped over several styles to play free jazz with Cecil Taylor during 1955-57. They recorded together and performed at the 1957 Newport Jazz Festival. Lacy recorded with Gil Evans in 1957 (they would work together on an irregular basis into the 1980s), was with Thelonious Monk's quintet in 1960 for four months and then formed a quartet with Roswell Rudd (1961-64) that exclusively played Monk's music; only one live set (for Emanen in 1963) resulted from that very interesting group.

Steve Lacy, who is considered the first "modern" musician to specialize on soprano (an instrument that was completely neglected during the bop era), began to turn towards avant-garde jazz in 1965. He had a quartet with Enrico Rava that spent eight months in South America. After a year back in New York, he permanently moved to Europe in 1967 with three years in Italy preceding a move to Paris.

Lacy's music evolved from free form to improvising off of his scalar originals. By 1977 he had a regular group that he continued to perform with throughout his career, featuring Steve Potts on alto and soprano, Lacy's wife, violinist/singer Irene Aebi, bassist Kent Carter (later succeded by Jean-Jacques Avenel) and drummer Oliver Johnson; pianist Bobby Few joined the group in the 1980s. Lacy, who also worked on special projects with Gil Evans, Mal Waldron and Misha Mengelberg among others and in situations ranging from solo soprano concerts, many Monk tributes, big bands and setting poetry to music, recorded a countless number of sessions for almost as many labels, with Sands appearing on Tzakik in 1998 and Cry on SoulNote in 1999. His early dates (1957-61) were for Prestige, New Jazz and Candid and later on he appeared most notably on sessions for Hat Art, Black Saint/Soul Note and Novus.

Lacy, who had been suffering with cancer for several years, passed away in June of 2004. ~ Scott Yanow, All Music Guide
Written by Scott Yanow


It was some time in 1956 playing with my college Dixieland band when our regular reed man could not make a gig. We were intrigued by what we heard about a rising new star on the New York jazz scene. Soprano saxophonist Steve Lacy was gaining a reputation for playing the old music in a more modern way. And that was exactly what I wanted to be doing, too. If you were to check me out a year later, you would have found me sleeping on the floor of a loft on East Bleecker Street shared by Steve and our mutual friend bassist Buell Neidlinger. In the evening they would go over to the old Five Spot to play with Cecil Taylor and Denis Charles. Sometime later, in 1960, I settled permanently in New York and Steve thought it would be a good idea to rehearse together. This was the beginning of a music partnership that would go on intensively in NYC for the next 3 years.

For me it was a chance to explore some great music, specifically that of Thelonious Monk. Steve was further down the road, having already released recordings of Monk's music. He even played in Monk's band. So the shared passion for this music became a special focus for us. There was not a week that went by that we didn't rehearse. Steve and I would play regardless of whether bass or drums would show up. This devotion, happening as it did in our early 20s, was to become a fulcrum into the future for us, a permanent musical, even emotional, bond.

The joy of the sound that we got stemming from Monk's high musical intelligence was enough for me. However Steve's vision included more; for him it was also about realizing the commercial potential of this sound. Thankfully there was an entrepreneurial side to him that would serve him abundantly in the years ahead - and many other performers, myself included, would also benefit from this. But here in NYC in the early '60s, that commercial breakthrough never quite happened. For instance, when Steve found a flea-ridden, dark basement beneath Harut's Restaurant in the West Village, I went home, got my hammer, nails and saw. We cleaned up the space and built a platform out of scrap lumber to play on. This was where we first played out in 1961. We passed the hat for six months before moving on to better venues. Finally it was our poet friend Paul Haines who recorded us on a borrowed tape machine in a coffee shop that was released on Emanem Records a few years later as School Days, with Henry Grimes (bass) and Denis Charles (drums). This went through several re-releases in different formats and it has become a favorite collector's item. When Steve pulled up stakes and went to Europe in 1963 he hit the ground running and eventually attracted American musicians residing in Europe as well as European musicians who were drawn into the Monk mystique and Steve's passion for the music. From this point on he would develop the shank of a career spanning the next 40 years. In fact, all and more of the opportunities denied to him in NYC in the early '60s, he would realize in Europe and other parts of the planet, including NYC and America. His musical spirit would produce many remarkable solo performances as well as unique ensembles including his wife, violinist/vocalist Irene Aebi. There is a formidable body of original music that came out of all this.

Thus during the years 1964-2004 I followed his career and although we were living and pursuing whatever we could on two different continents, there were occasional opportunities to touch base or do things together here or in Europe. Over there in 1965 he told me âI'm free now. I'm playing free,â and he was now writing and recording his own material for the first time. In 1976 a little known album called Blown Bone was recorded in NYC, featuring all my compositions. And Trickles (Soul Note) featured music by Steve with Beaver Harris (drums) and Kent Carter (bass). This was actually the first time I played Steve's music. It had a similar deliberate quality to it reminiscent of Monk.

In the summer of 1981 we recorded an album called Regeneration with one American, Kent Carter, and two Dutch musicians - Han Bennink (drums) and Misha Mengelberg (piano), on which we recorded the music of Monk and Herbie Nichols. Later on in 1981 we both participated in the concert Interpretations of Monk. In 1999 we recorded Monk's Dream (Universal-Verve) in Paris which had, in addition to Monk, material by Steve and Duke Ellington. Steve asked me to join his then trio with John Betsch (drums) and JJ Avenel (bass) to make it a quartet that we would co-lead.

So you can see, since we first started playing together, Monk's music was our continuum and in fact, the last music we performed together was intended to come full circle. Steve called it âMonksielandâ - a Dixieland instrumentation and a free counterpoint approach to Monk's tunes. Our quartet now became a quintet, adding Dave Douglas on trumpet. As I begin to look back less than a week after Steve's passing, I see how extraordinarily lucky I was to meet Steve in our early 20's. We knew each other for the bulk of our lives and shared some deep musical moments together. It is much too soon to begin to take in the exact magnitude of this loss or the exact magnitude of the gift.

I will always love you Steve. 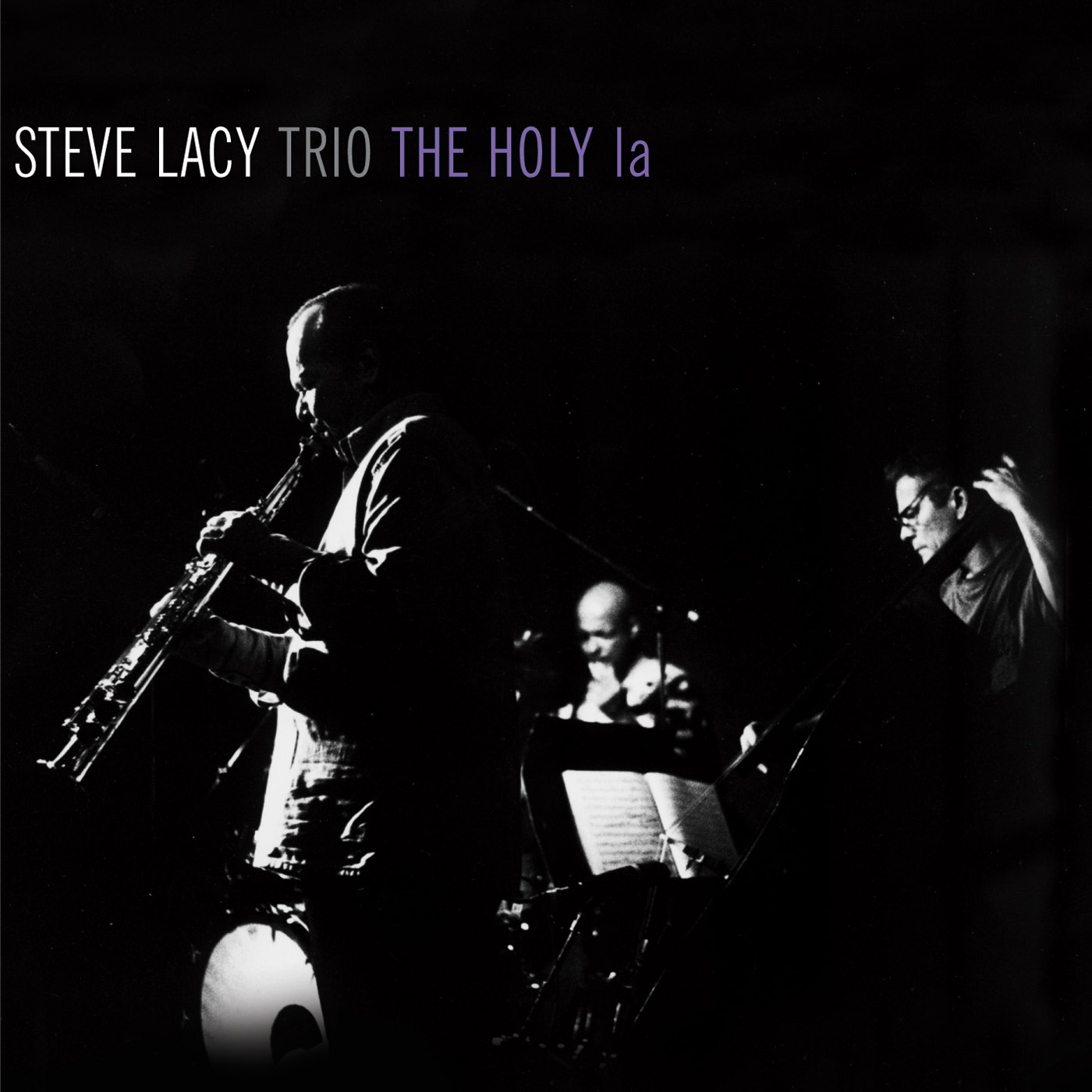 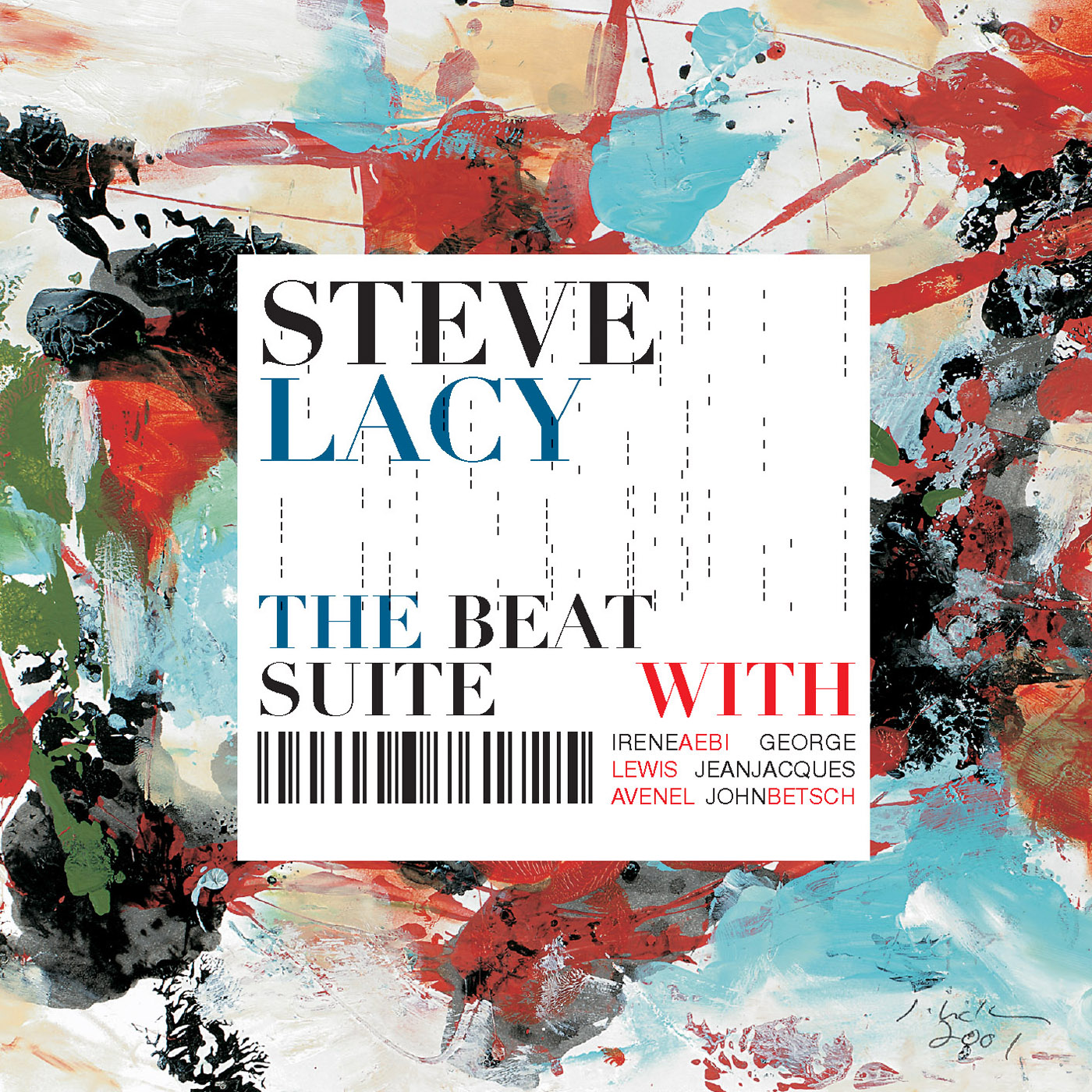 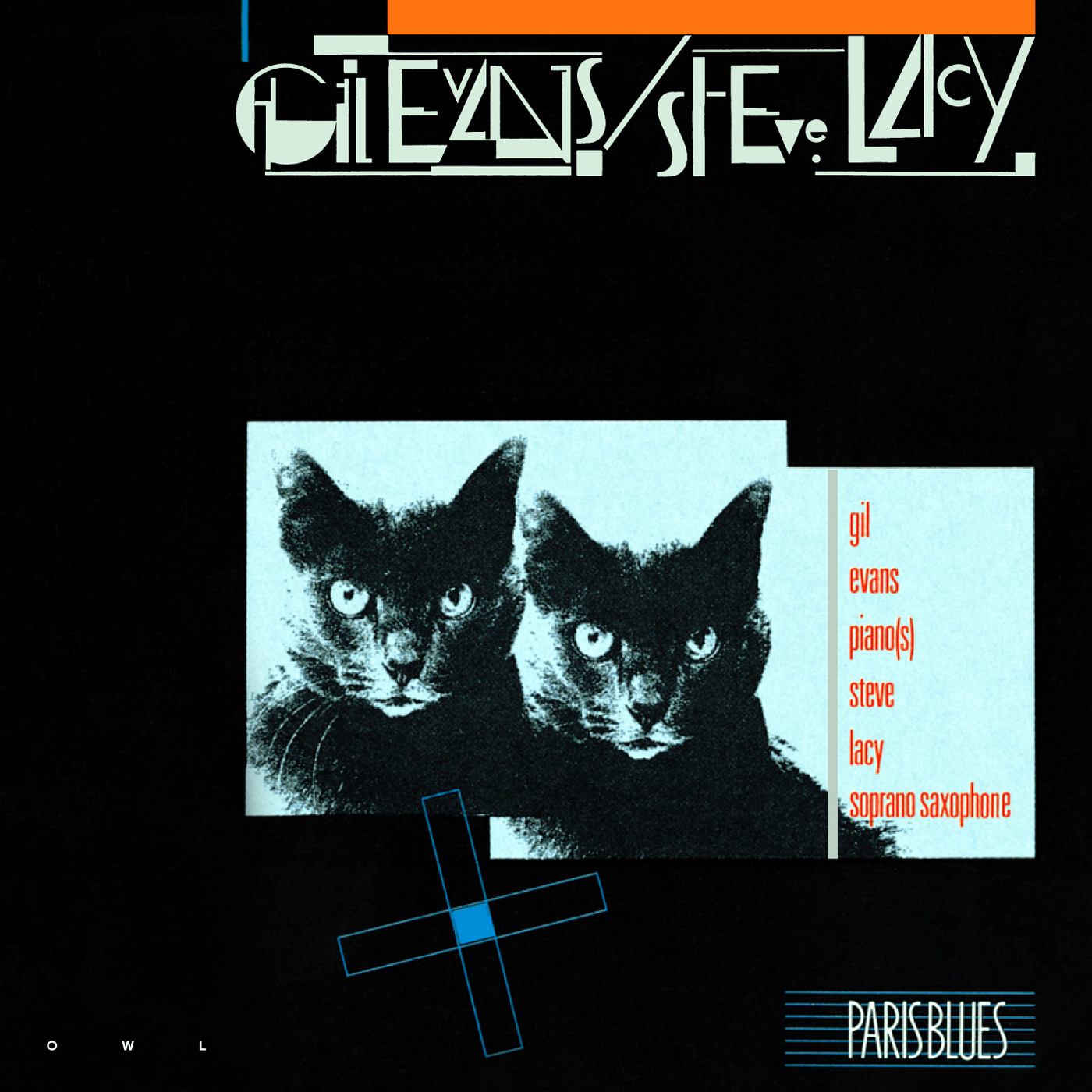