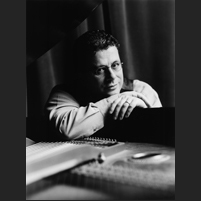 Franck Amsallem was born in 1961 in Oran (Algeria), and then grew up in Nice, France. His parents having repatriated the family piano started him on classical piano at seven, which he gave up a few years later. The large family, the cramped apartment werenât at all a propitious surrounding for the old teacherâs stale lessons. Still however, the family owned a large collection of 45 records where Ray Charles mixed with Glenn Miller and the Four Tops. In all logic then, he was seduced in adolescence, by the sound of the blues and swing and started taking music lessons at the Nice Conservatory where, considered too old for the piano (!), he signed up for classical saxophone and soon earned a first prize.

But the piano remained his first love. Soon the news spreaded on the Cote dâAzur, and he worked a lot in Monte Carlo, learning hundreds or maybe thousands of jazz standards, "I have always, above all, loved all American music," and at 17 years of age, John Lewis chose him for his documentary "The Music Lesson". Having jammed offstage at the Nice jazz festival with Jerry Bergonzi, Mike Brecker and Richie Cole, he was then encouraged to move to the USA to hone his skills and learn. He made the move without a blink and started undergrad at Berklee College in 1981. "At 19, I did not see myself backing up pop singers in Paris and playing jazz on the side, which was what everyone was doing then. Like the song says, it was all or nothing at all."

In Boston, Franck quickly faced the limits of any school system, but seduced by Herb Pomeroyâs big band and by his composition and arranging classes, he stayed there three years and earned numerous awards. Still the longing for more excitement was always there and at the beginning of 1986, he moved to New York City.

"There are many good pianists out there, but good pianists who are equally good composers â that is what makes the difference". He then took, with Bob Brookmeyer at the Manhattan School of Music, lessons in composition for jazz orchestra and in classical piano with Phil Kawin. Their influence stayed with him for a long time. And the experience added up, the true New York Jazz Experience, as an accompanist, and then as a leader. To learn the art form of jazz like the greatest have done it before you. To confront your skills with the best musicians of their time. 2nd price at Jacksonvilleâs Great American Jazz competition. 3rd prize goes to Brad Mehldau.

âAll that was great, but a career as a leader was just too temptingâ. In 1990, at 28 years of age with the help of the Fondation de la Vocation and of a fellowship from the National Endowment for the Arts, Franck records âOut A Dayâ a trio with Gary Peacock and Bill Stewart. Critics are laudatory; âThere is every reason to expect excellence from this young pianist, still in his twenties, who prepared with such discipline for his first recording opportunity. The promise of good things to come is based on the considerable appeal of this recommended CD (Cadence)â. âWe are in danger of gushing and embarrassing ourselves. Sample this wonderful recording at all costs (Penguin guide to jazz on CDS)â.

Next came a long collaboration with saxophonist Tim Ries. âRegardsâ earned four stars in Down beat, and JazzTimes found the CD âcompellingâ. âIs That Soâ, a duo reinforced by the equal participation of Leon Parker, is noted by the Inrockuptibles, âYears Gone Byâ, with Daniel Humair, earned rare praise in the French press (four stars from Jazzman, three keys from TÃ©lÃ©rama). âOn Second Thoughtâ distributed by NaÃ¯ve, is unanimously heralded as a CD of rare intensity, a live recording where everything comes together successfully without a hitch.

Franck performed in many of the big festivals, from Juan les Pins to Pori, Nice to Molde. He has also backed Gerry Mulligan, Charles Lloyd and Harry Belafonte, recorded with Bobby Watson, Roy Hargrove or Joshua Redman, and performed in the bands of Maria Schneider and Joe Chambers, has composed numerous pieces for big band, and for string and chamber orchestra. "I love the variety of situations, learning as you go along, challenging every solution, nothing ever preset."

In the fall of 2003, now living in Paris with wife and daughter, Franck is returning to the trio with "Summer Times," featuring Johannes Weidenmuller on bass and Joe Chambers on drums. 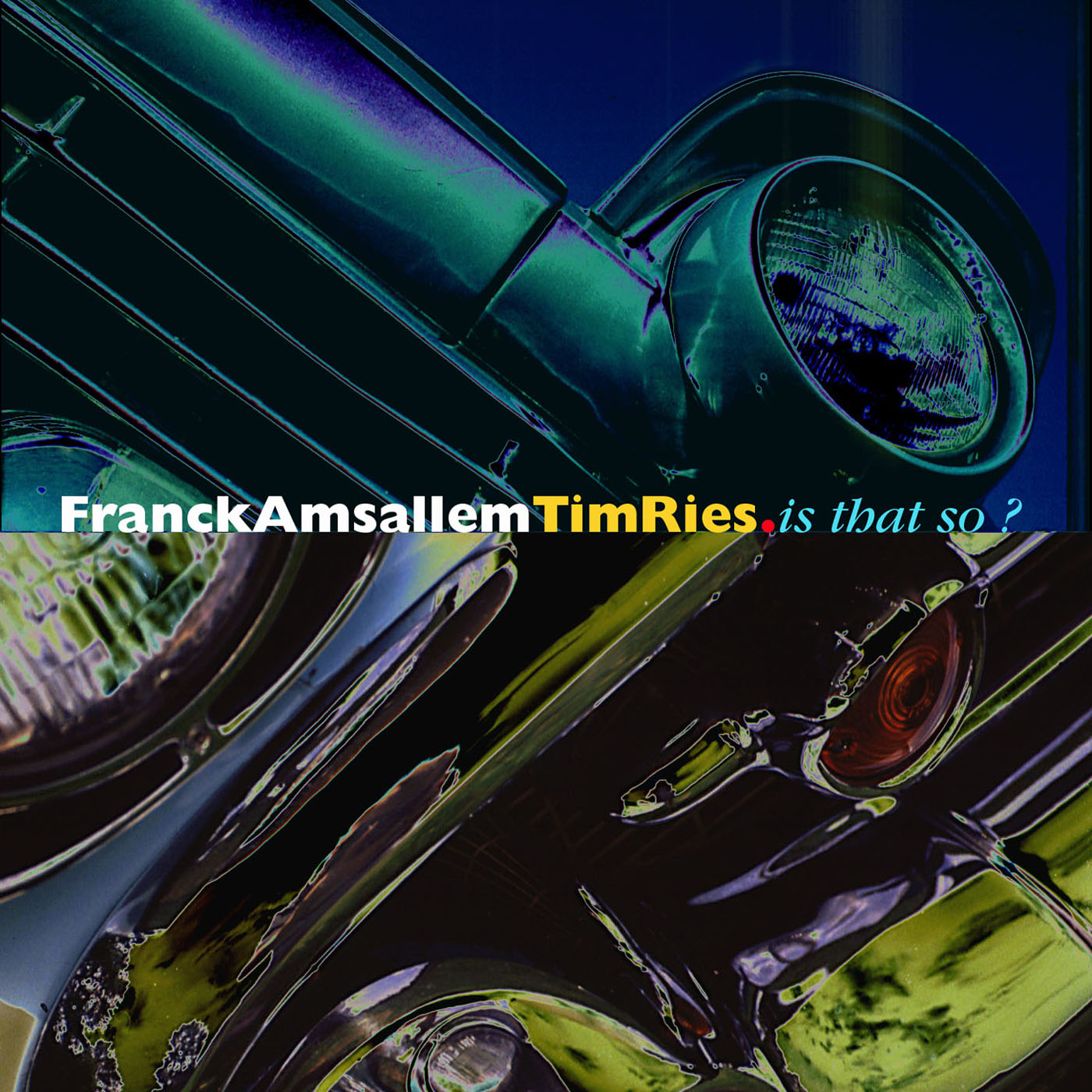 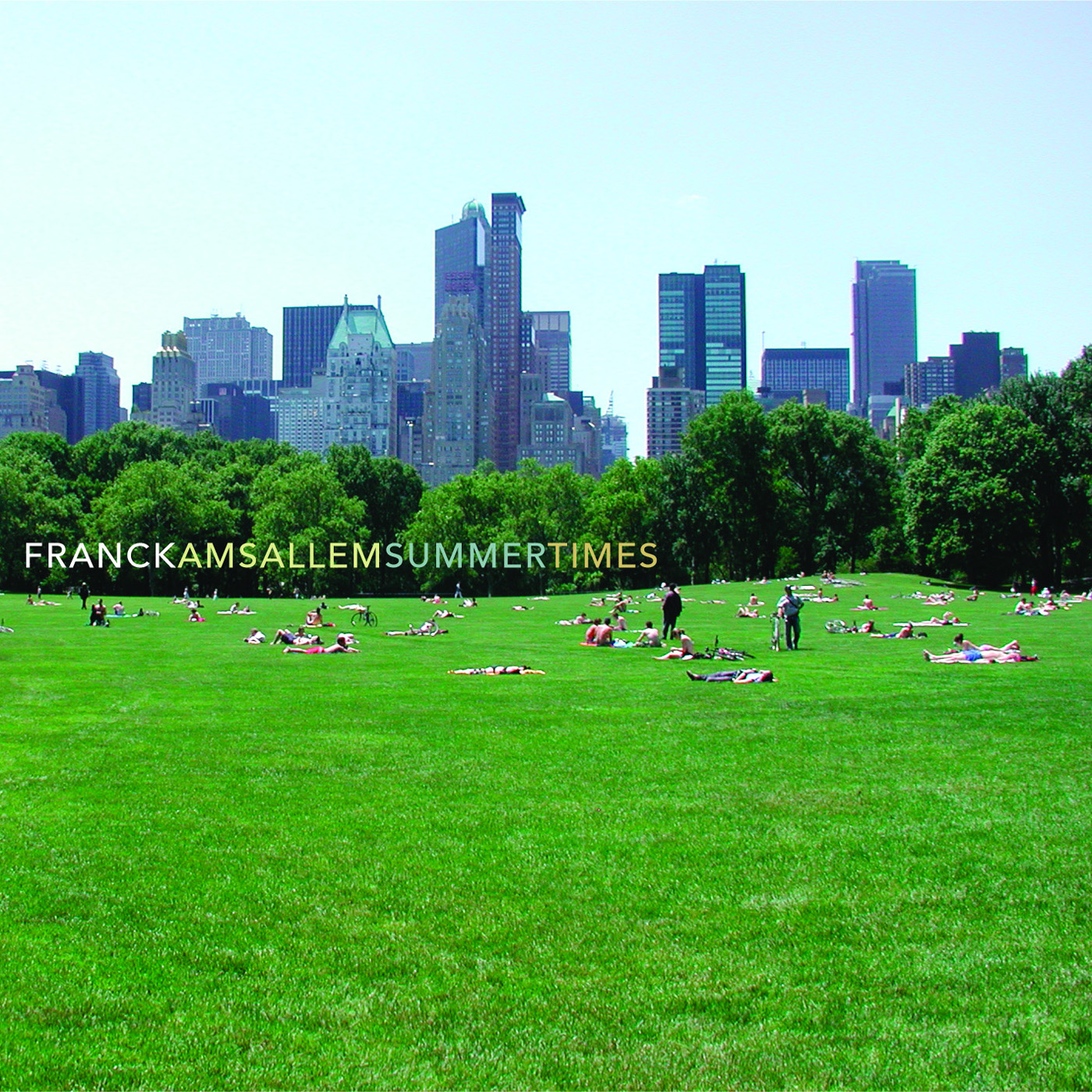