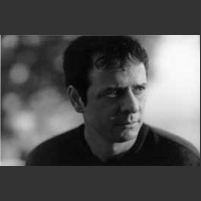 Marcio Faraco was born in 1963 in Alegrete, in southern Brazil, close to the Argentine border.
His father was in the military, and the family was constantly on the move.
Marcio Faraco discovered Recife and the Nordeste when he was a boy, and also Belo Horizonte on the Minas Gerais plateau, before the family went to Brasilia. Marcio was steeped in many cultures and musical traditions that make up the incredible ethnic richness of the largest South American state.
Besides the choro, the ancestor of the samba his father was crazy about, Marcio also discovered the baiÃ£o, the toada, the samba, the bossa-nova and the Tropicalist movement. All of these were influences that he integrated, selected, projected and married, drawing from them an original synthesis that was all his own, the very substance of his unbridled creativity.
The first album to come out of that contract was âCirandaâ, in 2000, the result of a writing-project that had been undertaken several years earlier.
Intimism, melancholy, poetry... Marcioâs second album, âInteriorâ, revealed a mature composer, more than ever concerned with refinement, and firmly decided to ban certain words from his vocabulary: words like mannerism, demonstrativeness, artifice, triviality, clichÃ©...
A new album will be released in 2005. 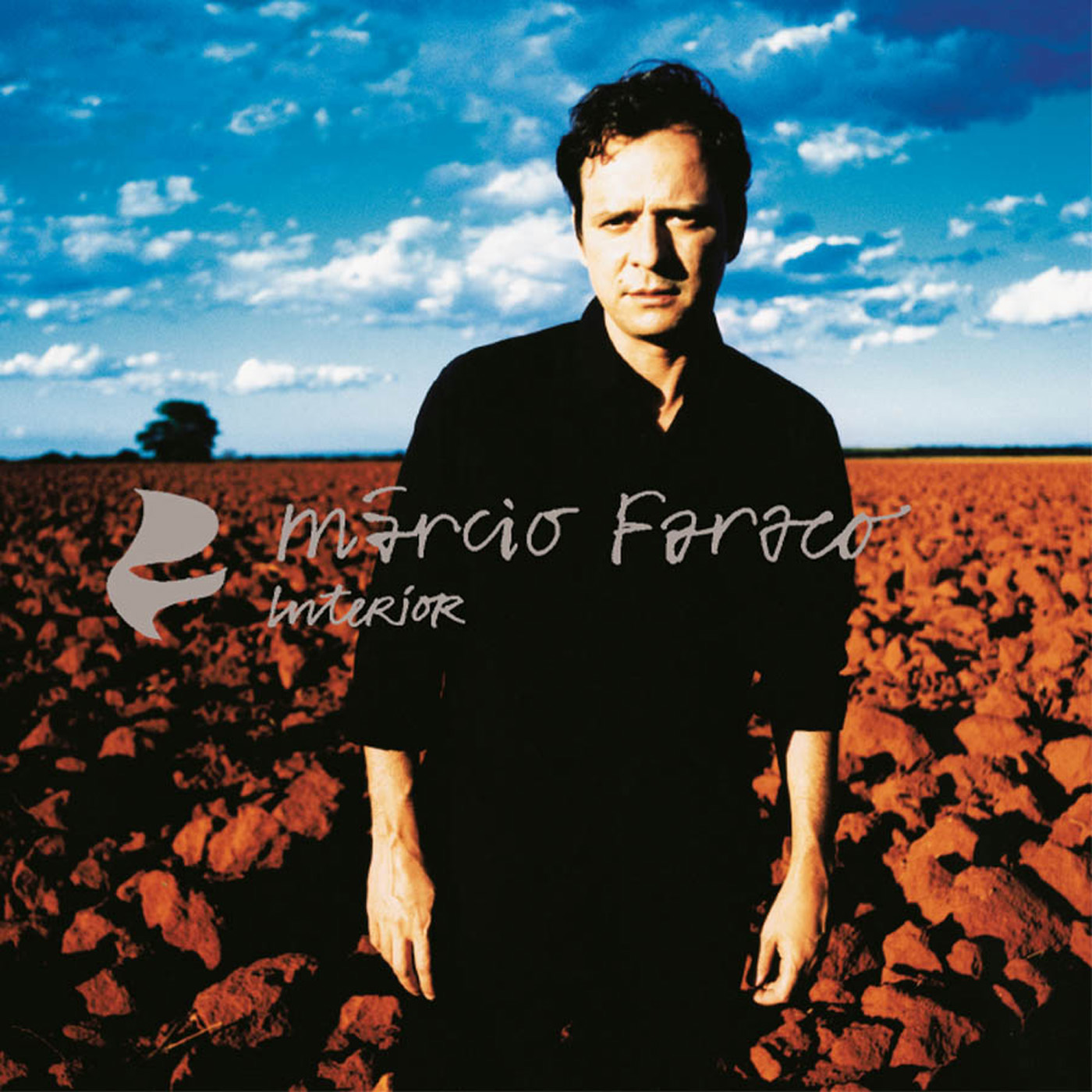