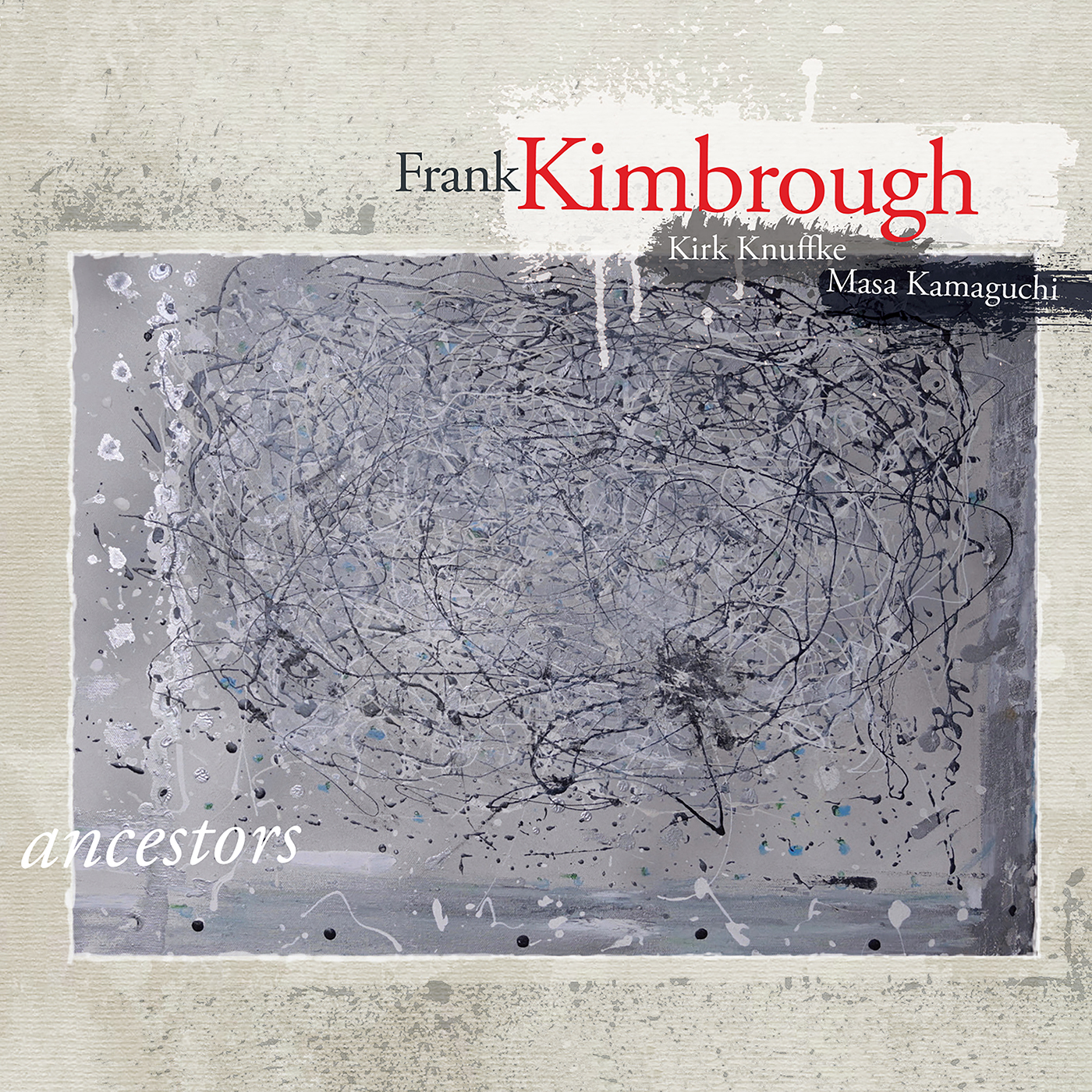 It is hard to listen to a posthumous released recording without reflecting on what the world has lost in their absence. Pianist and composer Frank Kimbrough was an individual who was beloved by all who knew him. A true musician’s musician and mentor to many, Kimbrough’s legacy lives on in his work and the lives that he touched. His passing in 2020 has left a hole in the heart of the jazz world.

Kimbrough’s Ancestors is a recording that encompasses much of the leader’s personality, depth, and approach to music making. Assembling a drummer-less trio with cornetist Kirk Knuffke and bassist Masa Kamaguchi, Kimbrough brought his spontaneity and introspection to the fore on a collection of original compositions and improvisations.

The trio had been a favorite ensemble for Kimbrough over the years, the format being able to balance form and freedom of expression. The leader’s appreciation for the free-wheeling, drummer-less trio of woodwind iconoclast Jimmy Giuffre is apparent in Kimbrough’s choice to eschew the restrictive pulse of a drummer in favor of horn, piano, and bass. Kimbrough’s choice of trio mates was sublime.

Pianist and cornetist were introduced by their mutual friend and collaborator, drummer Matt Wilson. A rapport was quickly established with regular gigs with Wilson, Ben Allison, and Jay Anderson. Kimbrough and Knuffke’s friendship blossomed as they began to hang more and more at Kimbrough and partner Maryanne de Prophetis’s Queens home. When Kimbrough proposed recording this trio album, Knuffke had never played with Kamaguchi. The bassist’s flexible, physical style was perfect for the interplay that Kimbrough was after for the recording.

True to form, Kimbrough strayed from rehearsing the ensemble in an effort to maintain a freshness in their interplay. The group came together without playing a prior note at the Samurai Hotel Recording Studio in Astoria on June 3, 2017. Kimbrough brought a number of original tunes for the session and provided space for improvised duos between the three members. 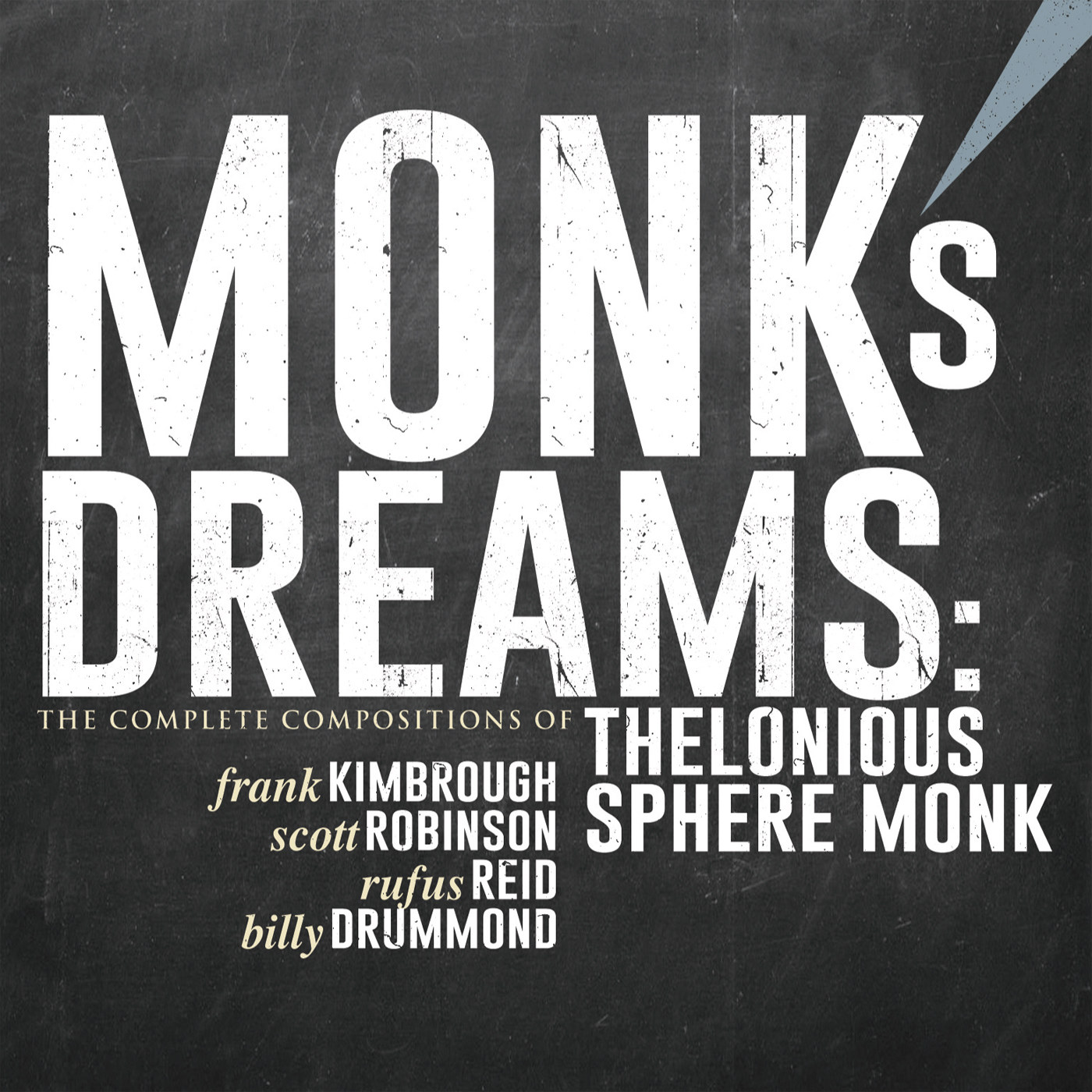