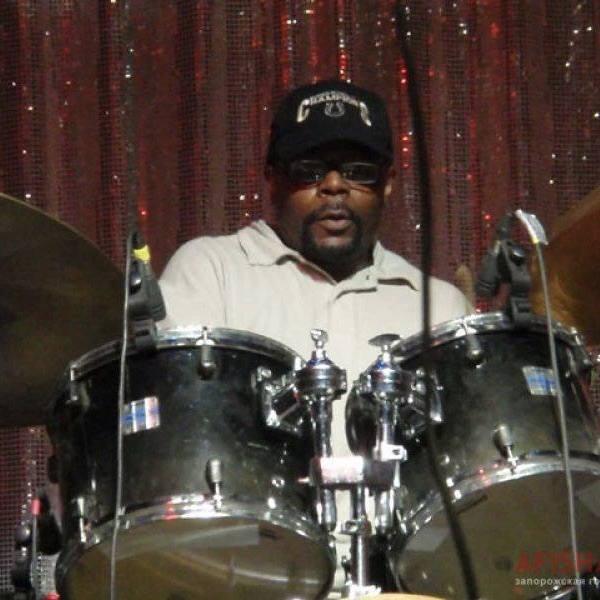 Taru Alexander is an award-winning American jazz drummer, born and raised in Brooklyn, New York. He is a son of jazz legend Roland Alexander, an American post-bop jazz tenor saxophone player from Boston, Massachusetts. During his three decades of a professionally successful career, Taru appeared as a sideman on more than fifty albums. 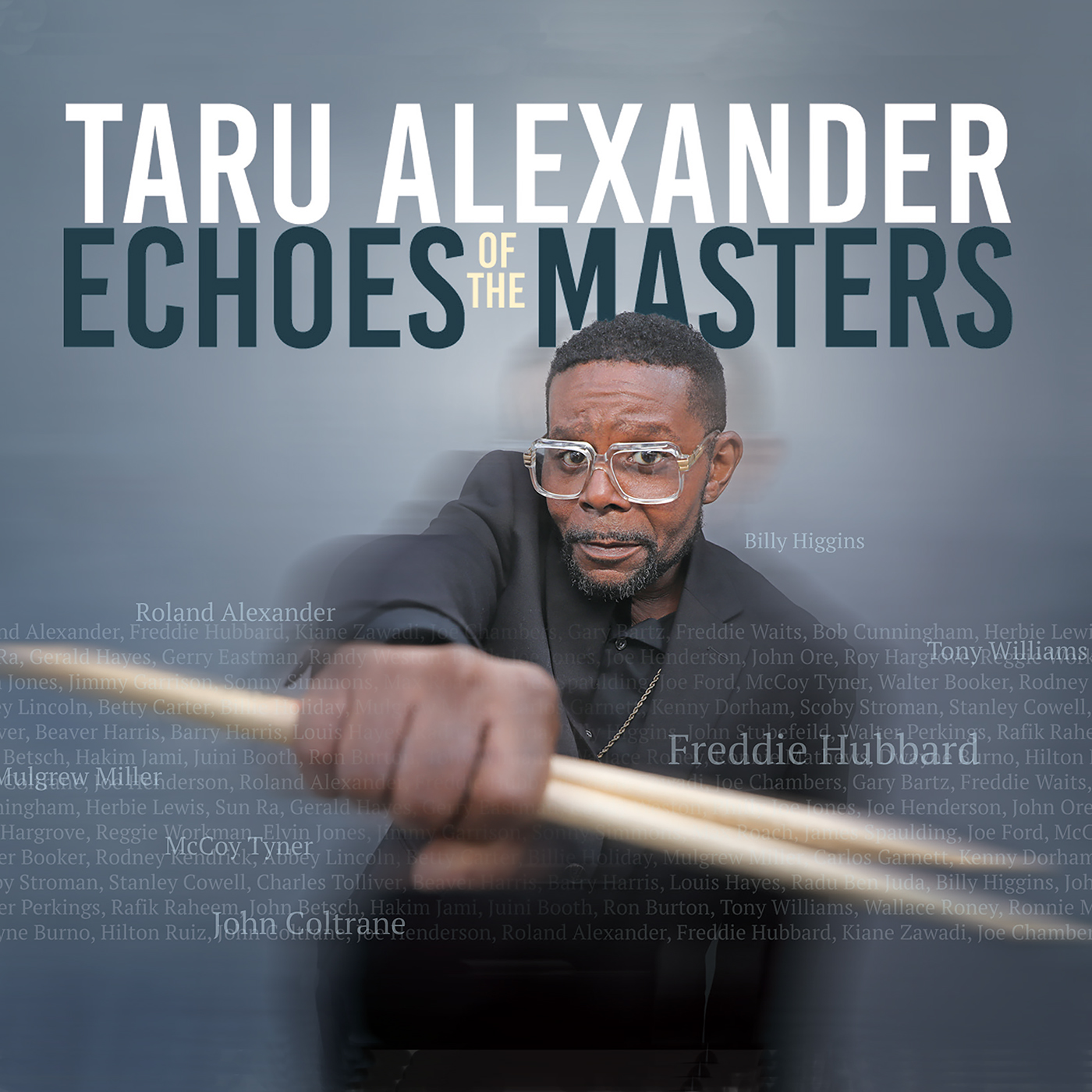 Echoes of the Masters